Play with depth of field

A few words and advices concerning this photographic and cinematographic particularity what is the depth of field. What is it about ? How to settle it? What "semantic" effect does this produce?

Photography, video and depth of field 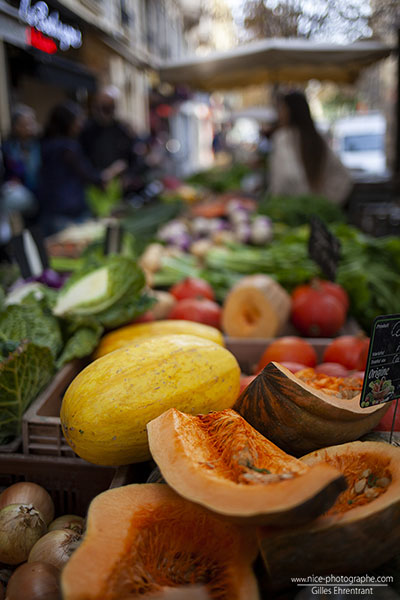 The depth of field of an image, fixed or animated, is the area of the image that is clear. This can range from a few centimeters to infinity. On an image with very shallow depth of field the net area will be very short, conversely a photo or video with a very large depth of field will be clear over its entire extent.
Many online tools allow you to calculate the depth of field. On the internet this site http://35mm-compact.com/photographie/calculateur-profondeur-de-champ.htm and on mobile this app https://play.google.com/store/apps/details?id=in.zendroid.hyperfocal&hl=fr

Adjust the depth of field

On a conventional camera, two main factors control the depth of field: 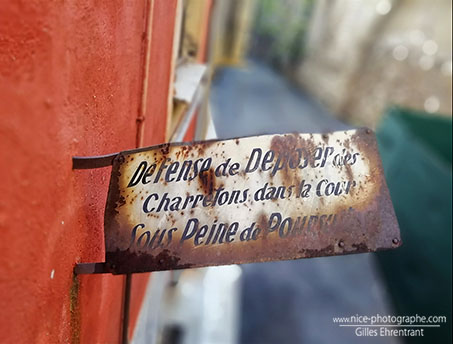 More and more images are made using our smartphones for results often bluffing. Many models now have a function to reproduce this effect of shallow depth of field. The option is often activated by clicking a photo diaphragm symbol.
The principle, very often is that the smartphone makes two pictures with two different lenses, one blurred and the other clear, and superimposes them by adjusting the sharpness area. It is then possible after making the photo to accentuate or reduce the effect of shallow depth of field ...

Many other technical factors are involved in adjusting the diaphragm. It interferes directly with the shutter speed, which can also be partly controlled by digital or optical filters called ND. Perhaps the subject of another article on this blog ...

Why play with the depth of field and what effects does it produce?

We had co-authored a photo learning book a few years ago called "The agenda of the apprentice photographer" and still consulting for example at the library of Nice Louis Nucera, you will find many other infos about depth of field in photo. In the end to progress, nothing better than to visit the photo exhibitions as for example Abbott or Depardon in Nice.

An idea of our B2C "customer relationship"

We move at the real cost in France and Europe. Review your project and free quote. Speak English. Are in the capacity to deliver you the photos rapidly. 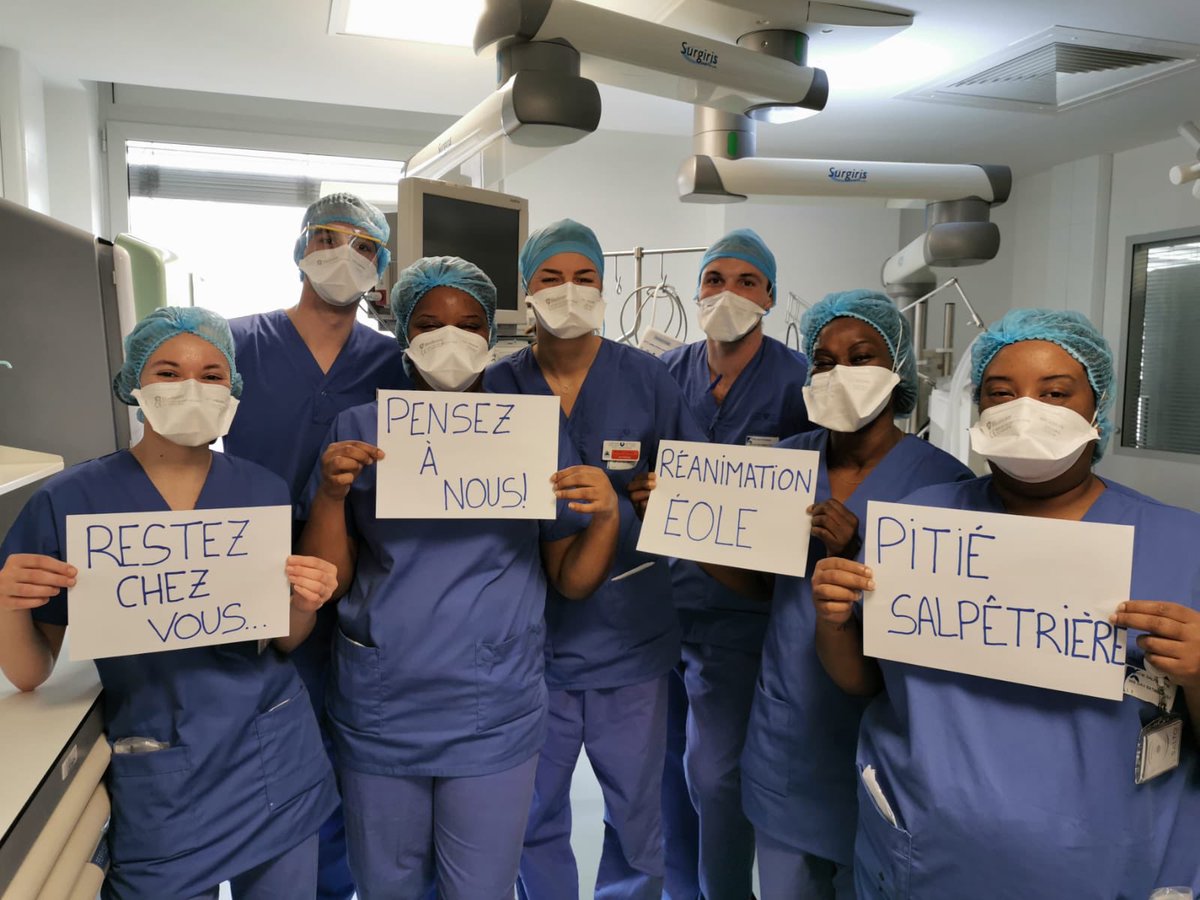 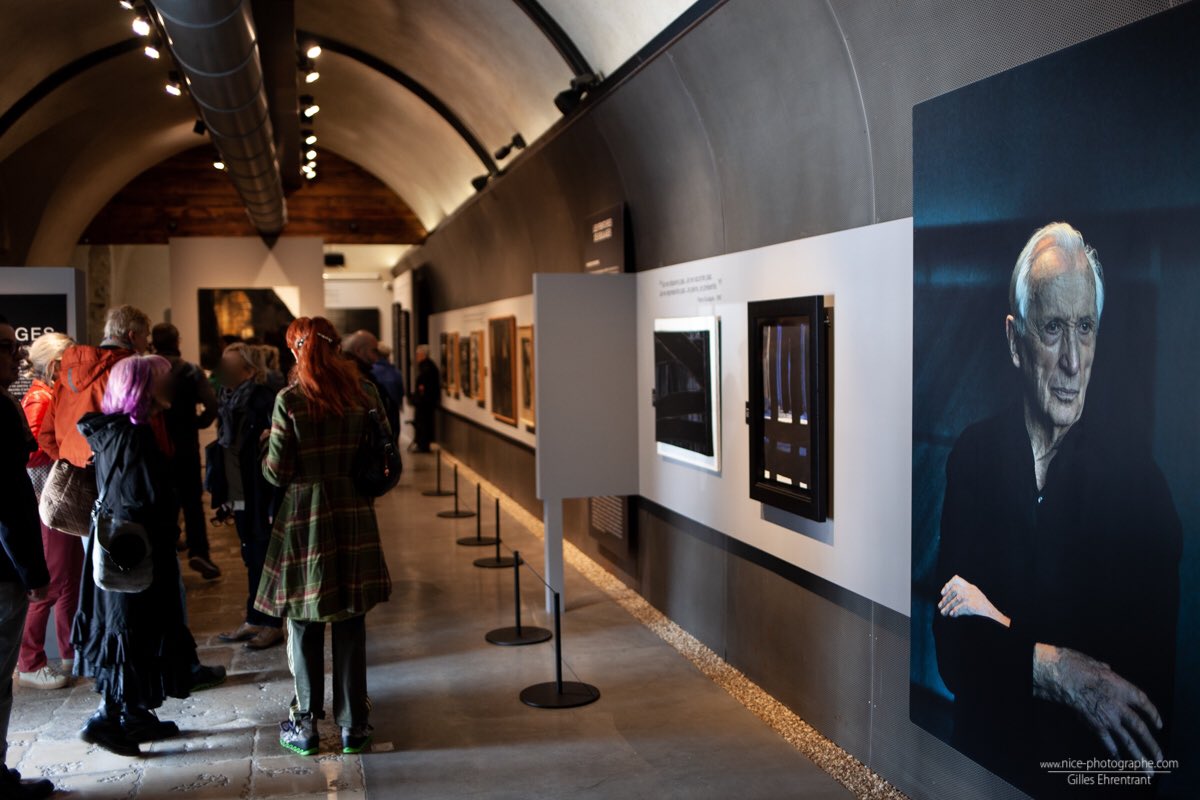